Is Montreal the Best Place for Gen Z in Terms of Real Estate? 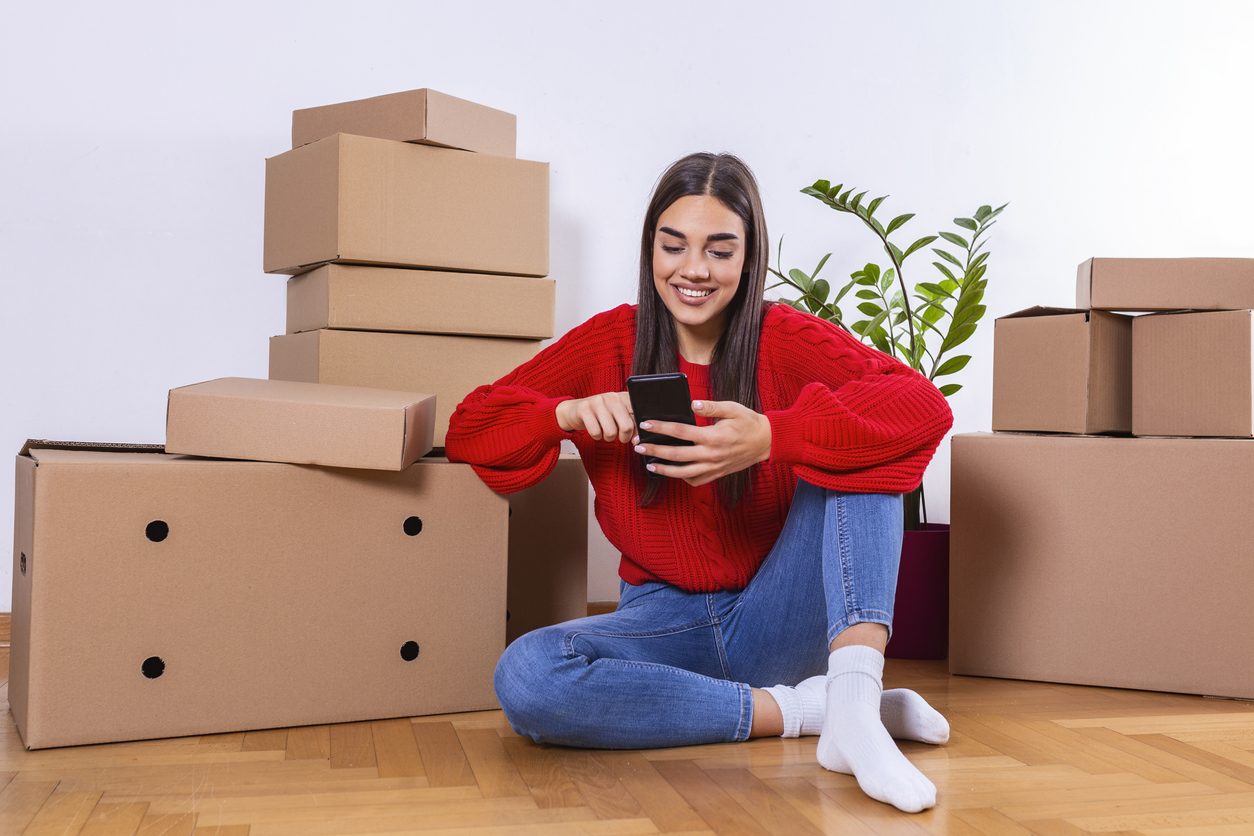 While affordability remains a concern for Generation Z—those born between 1993 and 2011–one study showed that these young people are still primed to enter the housing market. There were concerns that this younger generation of consumers would reject homeownership. Yet, after the pandemic, many of these young workers have shown a genuine interest in owning a home, preferably a single family-type home.

But more than affordability, Gen Z needs to find a city that will accept its diversity, political and cultural awakening, and deep sense of environmental responsibility. Among the best in the world for Millennials and Gen Z is Montreal. It ranked 27th in the world and third in Canada for housing affordability, career, love, renting, and even Instagrammability.

What the Numbers Are Saying

Gen Z-ers are paying the down payment of their homes from their own pockets. They are taking out a loan and not letting Mom and Dad pay the down payment. This has been a trend since after the first year of the pandemic when they realized the importance of homeownership in times of recession and global health threats.

How big is the interest in homeownership in Montreal? Mustel Group and Sotheby’s International Realty Canada survey showed that about 79% of Generation Z adults in Montreal believe that they will buy a residence in their lifetime, with 37% confident that they will own their first home in the next five years. Around 46% expect to buy their first homes in five to 10 years, including 31% who are confident it will happen between five to eight years.

Montreal’s real estate remains affordable compared to other Canadian cities such as Vancouver and Toronto. The median price for residential houses in Montreal rose 22% over the years to $530,100 by January 2022. However, that price is still relatively comfortable for Gen Z-ers since they can, on average, buy a home between $350,000 and $499,999. The price range is vital since 41% of Gen Z-ers living in Montreal expect their first homes to fall within this range.

Gen Z-ers are self-reliant when it comes to buying their first homes. In fact, only a small percentage of Gen Z said they would ask their families to finance the down payment. At least 64% of the respondents in a survey said they would use their savings, while 24% said they would apply for a loan from a financial institution, and 21% stated they would use a financial gift. On the other hand, some 16% indicated plans to use credit cards, and 14% would depend on family inheritance.

Contrary to misconceptions that Gen Z-ers are not concerned about homeownership, the survey results showed otherwise. They see homeownership as something integral to their financial health and retirement. A whopping 77% of the respondents believe that owning a home will play a critical role in becoming financially capable once they retire. Another 36% “strongly agree” with this sentiment. Gen Z-ers feel strongly about homeownership and are even willing to forego some of their hobbies and interests to afford a home.